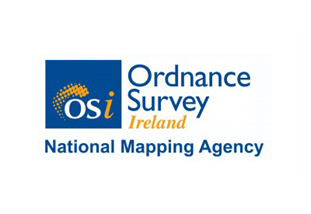 1Spatial recognise that location data is ubiquitous and the potential innovations with it are limitless.