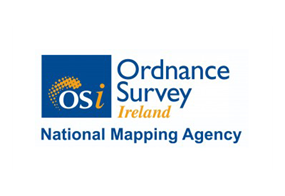 Described as Ordnance Survey Ireland’s (OSi) ‘largest innovative change since the organisation was formed close to 200 years ago,’ PRIME2 marks the progression from map-based cartography to a digital, object oriented model of the real world. As a trusted advisor of more than three decades, 1Spatial has shared in OSi’s journey to bring this authoritative geospatial database to the centre of government.

OSi expect to play a key role in establishing Ireland’s base register for geospatial data as laid out in the Public Service Data Strategy 2019-2023, which also recognises the importance of its Unique Geographic Identifier (or UGI) in integrating data from different sources. PRIME2 is the national map and store for all geospatial data. All government departments and public sector bodies can access this information for free under the National Mapping Agreement.

The overarching goal of PRIME2 is to enable evidence based decision-making across government using authoritative, reliable official data. In addition to encouraging government take-up of OSi data through the adoption of PRIME2, building trust in its quality, content and delivery is also crucial in promoting integration with other data sources to deliver new insights to support new services. 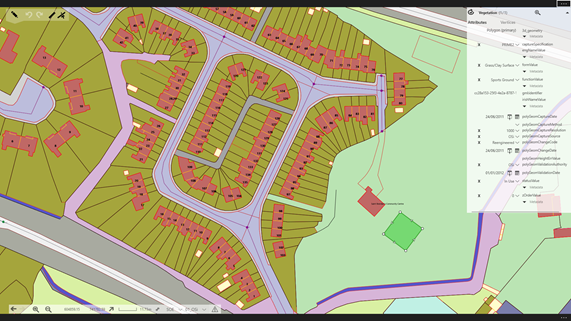 1Spatial worked closely with OSi to develop and populate the PRIME2 database, having previously collaborated on the PRIME2 data reengineering project and establishment of the Geospatial Management System (GMS).

OSi data is captured and maintained using 1Spatial’s 1Edit application. Whether collected by surveyors in the field or by staff in the office, data is validated using our rules engine at the point of capture in 1Edit, and again during upload via 1Integrate.

Features are assessed in the context of surrounding data and non-conformance highlighted before the data is committed to the PRIME2 database to provide quality assurance that it is complete, consistent and reliable. The rules software is also used for monthly validation of bulk data changes with reports available so quality can again be confirmed.

The UGIs assigned to each of the 50 million objects in PRIME2, and their associated metadata attributes, are crucial in maintaining and ensuring data quality by providing more detailed information about the history of updates. PRIME2 objects have a defined lifecycle which determines how they are updated.

For example, when a building is extended, it will retain its original UGI but if it is demolished and replaced, the original feature is deleted and a new one added. This defined lifecycle, facilitated by 1Spatial’s 1Edit application, enables other organisations to have confidence that they can reference their data to PRIME2, knowing that the features will not be removed from the dataset unless it is appropriate.

OSi’s Geospatial Management System (GMS) uses the 1Spatial Management Suite (1SMS) for planning and maintaining data in a simplified workflow, whilst also automating production processes, and delivering data consistency. This enables OSi to plan changes, create jobs and workflows, and then edit the map before finally turning the data into products. Automation is possible thanks to 1Spatial software which ensures the source data is clean, reliable and up to date.