Why standards are critical for better data management

When it comes to systems, data, and working with data, standards are crucial. We discover this working across all our focus sectors – Government, Utilities, Transportation and Facilities Management.

Standards help with technical integration (e.g. file formats, APIs, etc) and behaviours and processes (e.g. many ISO Standards), but both help organisations or systems to work together safely and efficiently. Data standards make it easier to create, share, and integrate data by making sure there is a clear understanding of how data is represented and ensuring the data you receive is in a form or format you expect.

For all of the LMDM solutions that 1Spatial builds, there are common themes where standards help us. 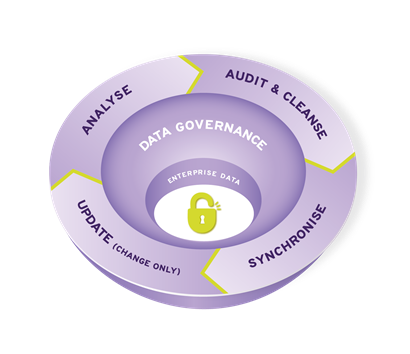 Data management and the ISO family of standards

The advantages of using Open Standards

To read more on where we have been working with our customers to use a standards approach in creating solutions, check out the following recent blogs: